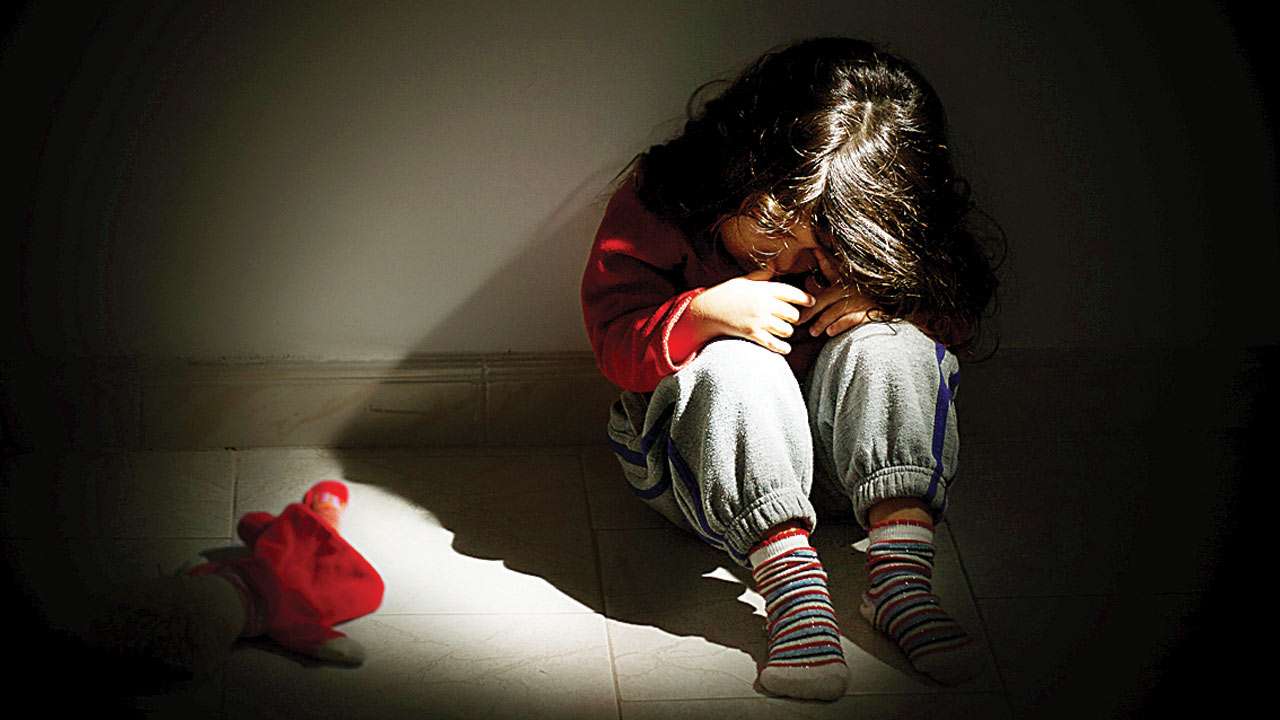 The Recent judgement of Bombay High Court, wherein it was held that in the absence of “skin-to-skin” contact while groping a twelve-year-old child’s breasts would not constitute an offence under Section 7 of the Protection of Children from Sexual Offences (POCSO) Act, 2012, has a very redundant interpretation. The Court has not only overlooked some principles of Criminal Jurisprudence but also overreached the said statute.

Facts Based On Judgement

The case advanced back in 2016, when the informant (mother of the prosecutrix) lodged a report at police station Gittikhadan, Nagpur, stating therein that the appellant took her daughter (prosecutrix) aged about 12 years, on the pretext of giving her guava, in his house and pressed her breast and attempted to remove her salwar.

Prosecutrix (the Girl) also testified before the court that on the day of the incident, when she was going to bring guava, the appellant caught her hand and told her that he will provide guava to her and he took her to his house. He tried to remove her Salwar and pressed her breast. Then she shouted. The appellant pressed her mouth by his hand. The appellant went down by closing the door of the room from outside. Thereafter, her mother opened the door and entered the room and brought her outside. She narrated everything to her mother.

The neighbour was also examined and accepted on the point that she had heard the shouts of a girl and she informed the girl’s mother. The court also accepted the fact that both the witnesses were consistent on the point that the appellant pressed the breast of the prosecutrix and all these events formed the parts of the same transaction. Therefore, there was no ambiguity as to the material facts and sexual intention of the accused in the case and also not disputed.

Now, the only question the Court had to decide was, whether the pressing of the breast of a minor child falls within the ambit of section 7 of the POCSO Act or not. But, the court lingered and rather expressed that ‘physical contact’ means contact without a cloth in between.

Section 7 of the POCSO Act, defines ‘sexual assault’ as-

The necessary ingredients that constitute the offence are :

1) There must be physical contact or touch without penetration.

2) The physical contact or touch must be made with sexual intent.

It is quite plain that the essence of the act of touching is to perceive by the sense of feeling. It is a matter of the commonest knowledge that the interposition of a layer of fabric between a person’s hand and an object upon which the hand is placed will not prevent that person from feeling the object thus concealed.

Therefore, the objective of the legislation is that even a fragile amount of contact with sexual intent would constitute a sexual assault on a Child. And, the Court is erroneous in its finding that the offence becomes petty only because her breast were pressed without removing the salwar. Evidently, skin-to-skin contact or direct physical contact is not the essence of Section 7 of the POCSO Act. The essence is simple i.e Physical contact with sexual intent (which the girl felt and shouted).

But, neither the POCSO Act nor any other laws in India define what is ‘touching’ or ‘physical contact and this ambiguity has caused the absurd interpretation that touching breasts through the clothes worn by the child is not a sexual assault.

However, Section 79 (8) of the United kingdom Sexual Offences Act 2003[SR1]  gives a comprehensive view and states that:

This means that skin-on-skin contact is not necessary to constitute sexual assault by touching; the part of the victim’s body may be fully clothed, and the contact will still be the same under the law.

In India also, the legislative intent was to protect children against the perpetration of sexual outrages to their person in a manner frightful to society and to save them from being subjected to vicious conduct having a tendency to produce a serious emotional and psychological impact on such minors who, because of their tender age, are deemed incapable of protecting themselves. The statutory purpose would be frustrated to a very substantial degree if the only prohibited contact had to be of the flesh-to-flesh variety.

In Miles v. State, a Texas court concluded when the defendant grabbed the victim’s penis through his pants, he violated a statute criminalizing placing one’s hands “upon or against a sexual part of a male or female under the age of fourteen.” 247 S.W.2d 898, 899 (Tex. Crim. App. 1952) (quoting Tex. Penal Code § 535d (1952)). The court rejected the defendant’s contention that the statute required skin-to-skin contact, and in reaching its decision, the court reasoned.

“There is nothing in the statute suggesting that the crime there denounced could be committed only by the application of the bare hand of the accused to the bare or naked sexual part of the child. This court, under the guise of statutory construction, cannot write into the statute that which obviously is not contained therein.”

The same reasoning Befalls in the present case, the statute nowhere mentions that skin-to-skin contact or direct physical contact is required under Section 7. The learned Judge had also failed to explain the reasoning behind the differentiation that was laid between Skin-to-skin and Skin-to-cloth Contact.

Instead of  Strictly Interpreting  POCSO Act wherein, it casts a greater burden on the accused than on the prosecution,  the Court overlooked and went on to liberally analyze the Statute as opposed to the essence of Criminal Jurisprudence. It is also the said principle that when a statute is ambiguous it should rather be interpreted in a sense which serves the soul of legislative intent.

In paragraph 20 of the judgment, the court said, “It is the basic principle of criminal jurisprudence that the punishment for an offence shall be proportionate to the seriousness of the crime” However the court did not reason it unambiguously as to  How and Why mere Fabric diminishes the proportionate of the seriousness of the crime of the sexual assault. Moreover, there is no clear explanation for interpreting the word “physical contact” as direct or skin-to-skin physical contact.

Another concerning point about the judgment is, if a male child was abused by holding his genitals through the pants by any person without disrobing him, he would have no remedy either in POCSO, or Indian Penal Code since Section 354 applies only to sexual assault on a woman. Presumably, if the offender is using a glove for touching the naked body of a child, then also the offense under the POCSO Act cannot come into operation because there is no skin-to-skin contact. This sets a precedent that the POCSO Act is not exhaustive in containing abuses against a Child which definitely defeats the purpose of the Preamble of the Act.

Eventually, a conclusive reason to lay a dissenting view to the judgement is that though the POCSO Act is a very stringent law but it is a protective and only significant law which contains child abuse in India. Moreover, the Statute itself in Section 29 states that, when a person is prosecuted under Section 7, it is presumed that the person has committed the offence. Therefore, the Court should have taken a strong view by casting a greater burden on the accused than on the prosecution, when it said, “Considering the stringent nature of punishment provided for the offence, in the opinion of this Court, stricter proof and serious allegations are required.”