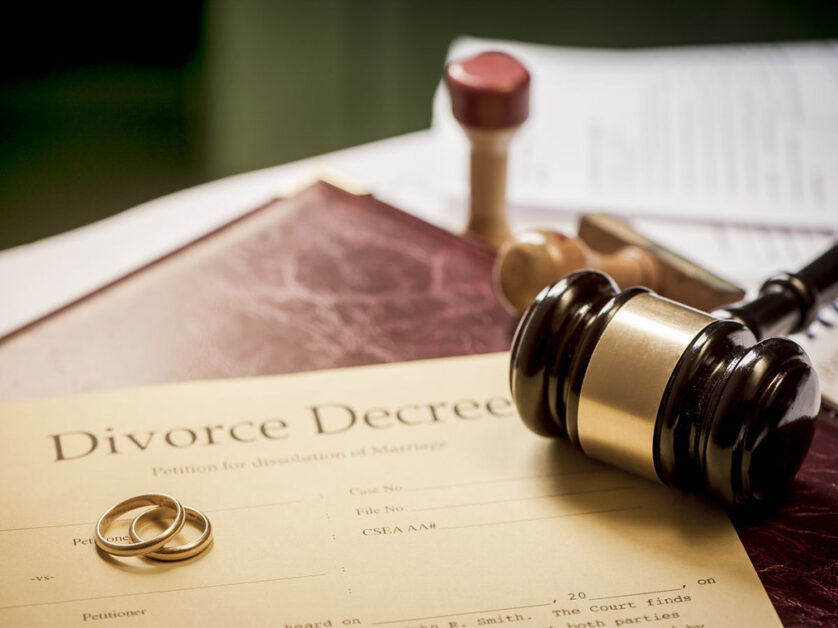 A contested divorce takes place when one of the spouses wants to get a divorce and the other doesn’t.

The Contested Divorce is filed under Section13 of Hindu Marriage Act,1955. The petition is filed only by one spouse since the other does not consent. Also, it is time-consuming. The duration for obtaining divorce varies from case to case and place to place.

This kind of divorce is the most complicated of divorces because it involves spouses who can’t agree on one or more divorce-related issues in their case.

STEP 1:- Filing of petition by the husband or wife.

STEP 2:- Court issues summons and seeks reply from the other spouse.

STEP 4:- Examination and cross-examination of witnesses and evidence.

STEP 6:- Decree of divorce passed by the court.

The general grounds for contested divorce are: