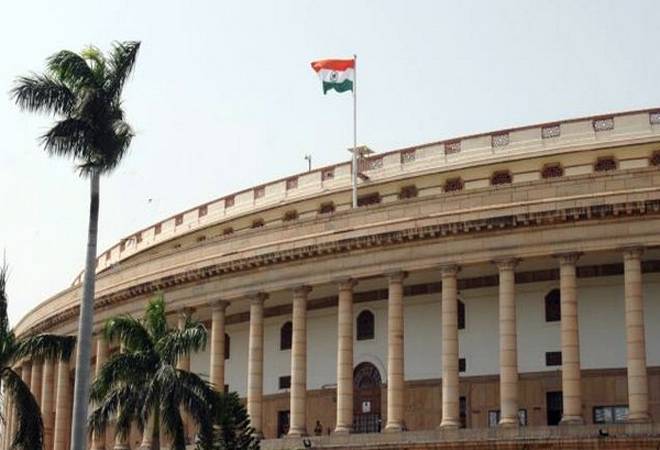 The rights guaranteed by the constitution of India loses both its importance and its value if we Indians as nationals of this great country India, are concentrated on enjoying them only without doing our duties as a constitution abiding citizen of the country.

People Tend To Forget Their Duties But Remember Their Rights

In a modern democracy like India, the rights of its nationals are inter-linked with their duties. The Indian Constitution ensures certain Fundamental Rights to its nationals as coming under the ambit of its constitution, so that, any whimsical or authoritarian leader does not impose its hegemonic rule over the people of our country, India. Thus, these rights as a whole and the Fundamental Rights in particular has played a pivotal role in the governance of the world’s largest democracy i.e., India. May be, keeping all these facts in mind the constituent assembly under Article 12-35 of the Constitution of India enunciated certain Fundamental Rights for its citizens.

On the other hand, ‘Right to Property’ is a legal right under Article 300A although, it was at the time of the inception of the Constitution of India was a Fundamental Right. This fact proves that Fundamental Rights are amendable and are within the ambit of judicial interpretation. This very fact was reiterated by the Honorable Supreme Court in the famous Case of Golak Nath v. State of Punjab. In this case the Supreme Court reiterated that the Fundamental Rights are amendable and are within the realm of further judicial interpretation and introspection though at the same time, the basic structure of the Constitution cannot be tempered with (Kesavananda Bharati v. State of Kerala case).

Moreover, in the Constitution of India the provision of especially the Fundamental Rights are kept under the purview of justiciable nature. In this way, these rights need to be protected from the whimsical treatment of those who are at the helm of affairs in the country.

At the same time, we need to remember that, Rights without duties in a constitution is the same situation like that of a ship without radar. This is because rights devoid of duties for those enjoying these rights are like losing the trajectory of our vision of a blossoming democracy especially in the specific context of our own democracy. If, we do not have any Fundamental duties to follow then for what, we will enjoy the Fundamental Rights for. Thus, rights under the purview of the Indian democracy lose its vitality as well as its utility if there are no constitutional duties to follow. May be, that is why the forefathers of our constitution were visionary enough to impart Fundamental Rights in our constitution and at the same time gave us, we Indians certain Fundamental Duties to follow.

Moreover, it is also a pointer towards the fact that the Fundamental Duties though coming under Article 51A with 11 of them in all numerically, by nature, these duties are not only moral obligations to follow in our constitution but, at the same time, it should not be termed as pious homilies only, rather it should be studied and analyzed as an Article in the form of Fundamental Duties, which, are as a whole, correlated and intertwined with the Fundamental Rights covering under Article 12 to 35 of the constitution of the world’s largest democracy, that is, India.

In Indian democracy it should be therefore the bounden duty of all and the sundry coming under the ambit of the constitution of the country to give as much value to their rights and at the same time giving the same precedence and importance to their duties. This is because the rights guaranteed by the constitution of India loses both its importance and its value if we Indians as nationals of this great country India, are concentrated on enjoying them only without doing our duties as a constitution abiding citizen of the country. This is simply because rights as well as duties in any democracy are co-related and the Indian democracy is no exception in this regard.

In this process, the ultimate gainer will firstly be the democracy and the democratic system as a whole of our country and secondly and most importantly, the citizens as coming under the ambit of the constitution of India. This may certainly turn out to be the greatest memento for our Indian democracy at this juncture when it is 70 years old as a republic.